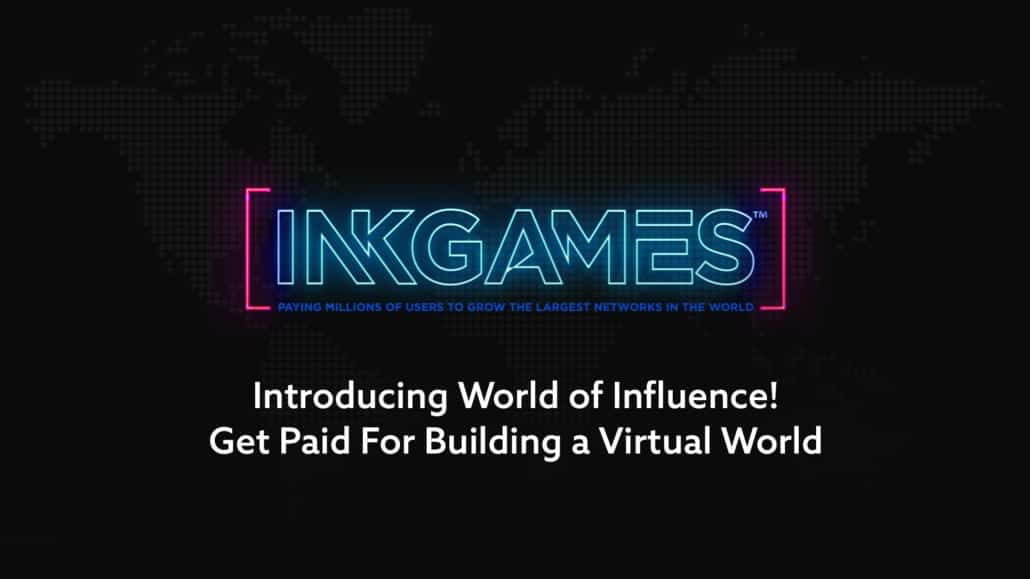 Since the first video game hit the market in the early 1970s, the world has been captivated by the virtual reality they can provide. INK Games is on the fast track to becoming the biggest gaming company on the planet – and for good reason. Founded in 2018, INK Games and their founders have experience in the gaming world-spanning much farther than the year since launching their newest venture. The Oregon Web Solutions team is excited to partner with this innovative company and work towards taking over the video gaming world.

The video game landscape is undoubtedly one of the most lucrative industries in the world. Have you ever heard of the game Fortnite? Ya know, the virtual world that captivated people around the globe, surpassing Minecraft as one of the most popular games ever released? Well, that game alone generated over $2.4 Billion in revenue in 2018 and was just released in July of 2017. Following in a close second was League of Legends with over $1.4 Billion in 2018, and Pokemon GO with $1.3 Billion in revenue that same year. In 2019, it is projected that the global games market will eclipse $150 billion – a whopping 13% year over year growth streak. Subscription-based gaming is on the rise and there is no end in sight as the digital landscape continues to advance at an increasingly rapid rate.

Coming together to build one of the best teams in the corporate world of video games was INK’s first task. Made up of some of the most notable gaming professionals, INK Games is on the fast track to dominating the gaming space. Notable accomplishments include helping establish EA in the social gaming space, and founding Diluted Studios which was ultimately bought by Zynga, launching Zynga Slots generating over $150 Million in 2015. The INK team is also known for making up the founding team of Buffalo Studios, the creator of Bingo Blitz – the industries #1 bingo game for over 7 years generating over $200,000 a day. Other notable projects include Sims 3, Marvel games, Pokemon games, and Avengers Alliance games. These guys know there is money to be made and Oregon Web Solutions is here to help.

INK Games believes the gaming world has a problem and we know our team has a solution. As of now, there is really no way for gamers and users to get paid for their following and, sometimes massive viral reach they have incurred. Veteran gamers themselves, INK Games knows that gamers want gamified, global platforms to monetize the influence they have created – after all, some gamers dedicate their daily lives exclusively to gaming. With their new proposal, influencers and users can monetize their following and viral reach. Through this, users can rightfully be paid for their part in helping grow some of the worlds largest networks. Offering influencers and gamers what others can't, INK Games surpasses even the world's largest gaming platforms in all that they can offer to users.

In comes our newest venture – World of Influence. Described as “Pokemon Go meets Monopoly” World of Influence allows users to get paid for building a virtual world. With no cap on earnings, users can collect revenues based on viral reach and in-game purchases. How is this possible you may ask? World of Influence creators built this game to allow users to purchase their real-life area codes so that as the World of Influence grows, territory owners can earn rewards based on activity within their territories. Gaming has already undoubtedly captured the eyes and minds of millions across the globe. INK Games and Oregon Web Solutions are looking forward to bringing gamers the most lucrative gaming system on the market. Interested in learning more about our latest venture? Simply click here for more information.

Want to join the discussion?
Feel free to contribute! 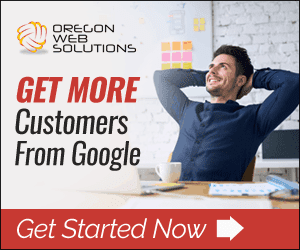 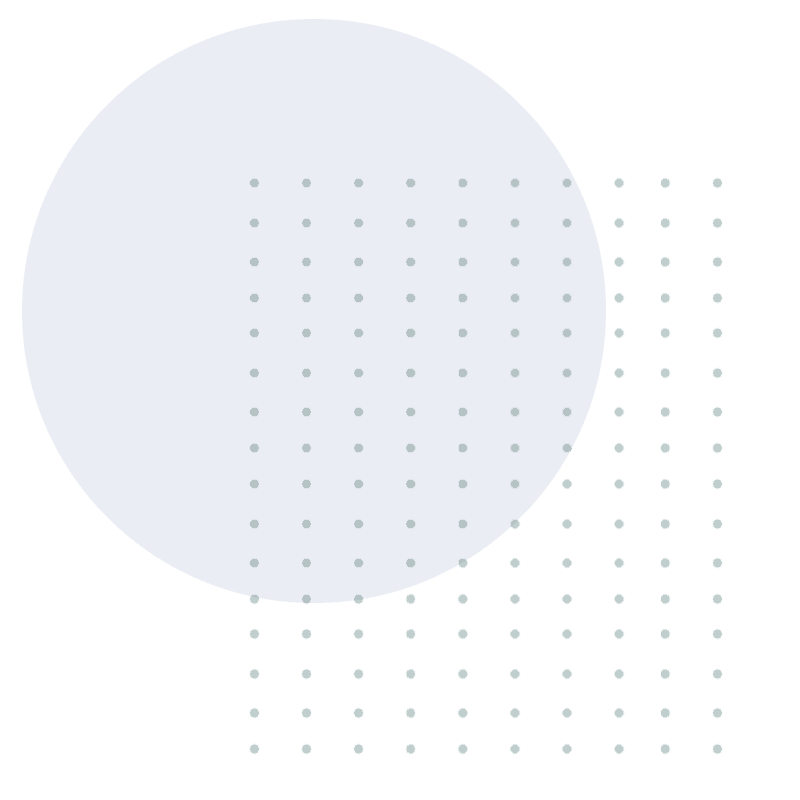 Let's give your business the attention it deserves

We use cookies to ensure you receive the best experience on our site. If you continue to use this site we will assume that you are okay with our terms.

Ready To Grow Your Business? Fill Out Our Short Questionaire Below.

This will give us the information we need to give you a FREE strategy review and marketing roadmap.